Demre Tours, Activities & Things To Do

Built on the site of ancient Myra, Demre lies on the Teke Peninsula between the turquoise waters of the Mediterranean Sea and the forested slopes of the Taurus Mountains. Coins dating as far back as 300 BC have been found in the area, testament to Myra’s standing as one of the most important cities in ancient Lycia. It flourished as part of the Roman Empire and was home to Saint Nicholas of Myra who evolved into the figure of Santa Claus. 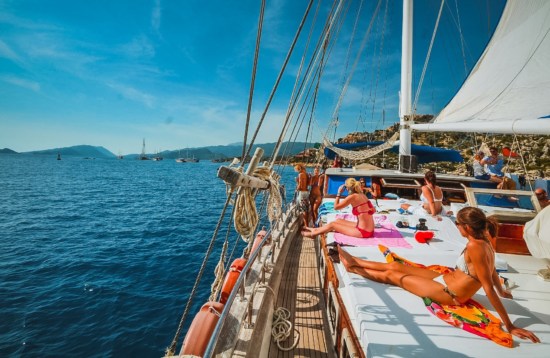 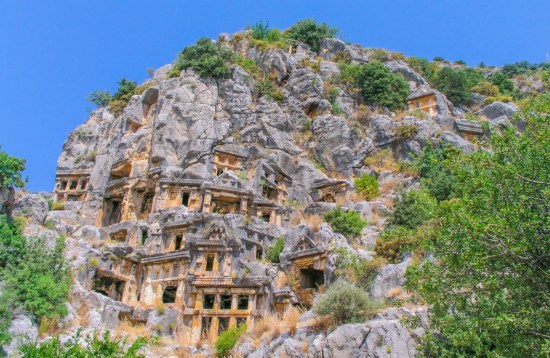 “A2B Yachting” provides blue cruise from Demre to Kekova and sail back to Kas. Explore this beautiful Turkish Riviera and mysterious Lycian coast on a Turkish Gulet. Enjoy the sailing trip in Turkey with a group of sea-lovers from all… 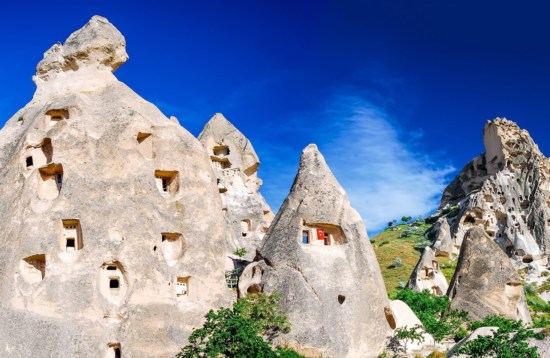